The abortion debate, which has been going on for many years in Argentina, resulted in favor of women.

The abortion bill, discussed in the Senate, was passed by 38 to 29 votes.

Abortion became legal in the country where it was dominant. According to the law, women will be able to have an abortion in the first 14 weeks of their pregnancy.

The bill, also supported by President Alberto Fernandez, was previously approved by the House of Representatives.

The bill is up to the 14th week of pregnancy. It includes terminating on demand and providing the necessary treatment free of charge.

At the time of the law, both abortionists and anti-abortionists were on the streets in Argentina.

Thousands of Argentinians gathered in front of the Congress building in Buenos Aires were waiting for the outcome.

The crowd of various social and left-wing political groups who wanted abortion to be legalized, carrying green cloths in their hands,

and describe it as “murder” , while feminist and left-leaning groups argue that this is a legal right.

After the Senate’s vote, thousands of demonstrators, mostly women, demonstrated joy in front of the Congress building.

Also, those against abortion started protests.

abortion is legal, In Argentina 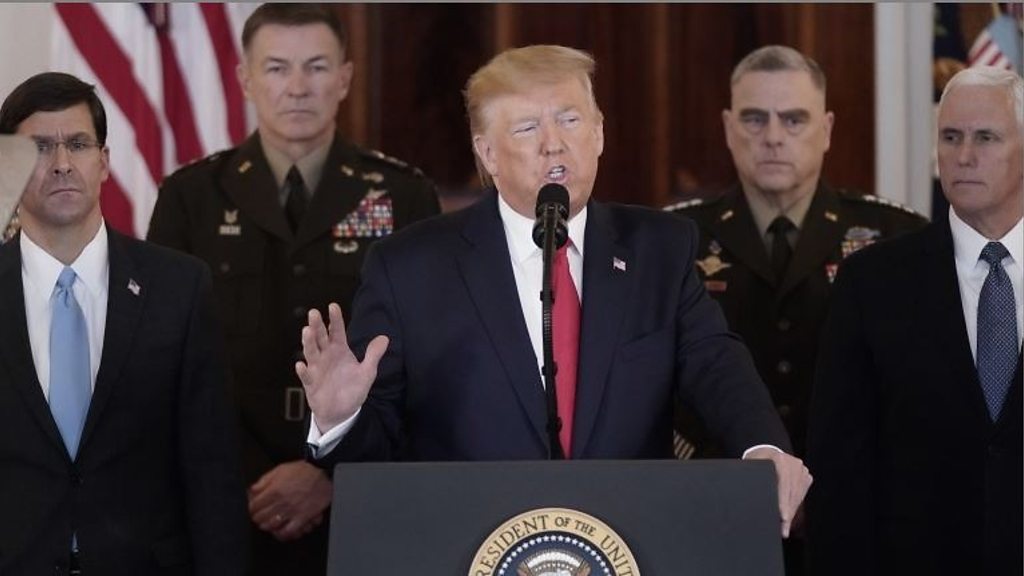