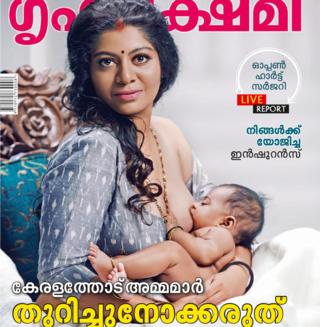 An Indian magazine that printed an image of a model breastfeeding a baby as its quilt photograph has sharply divided opinion on social media.

The cover of Grihalakshmi, that’s printed in Kerala state, depicts style Gilu Joseph staring immediately into the digital camera with a baby at her chest.

The text above reads “Moms tell Kerala – do not stare, we wish to breastfeed”.

That Is thought to be the primary time an Indian mag has published a cover symbol of a girl breastfeeding.

However the fact that the fashion isn’t herself a mom has brought about a few ache and generated debate. 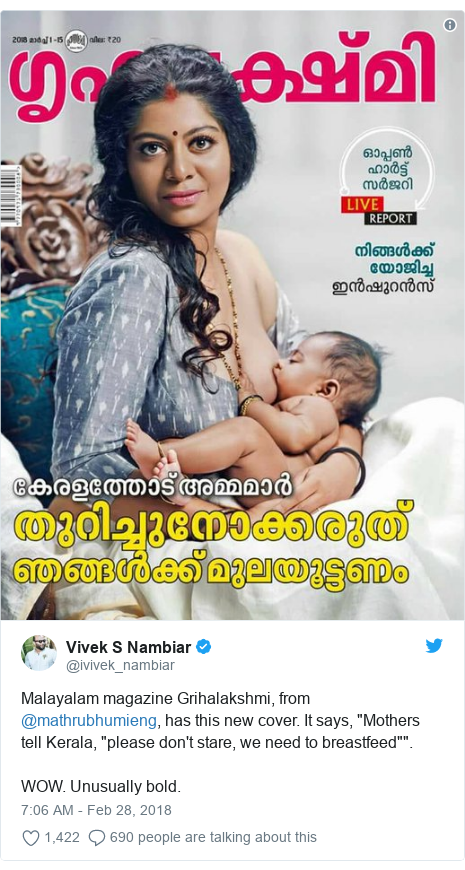 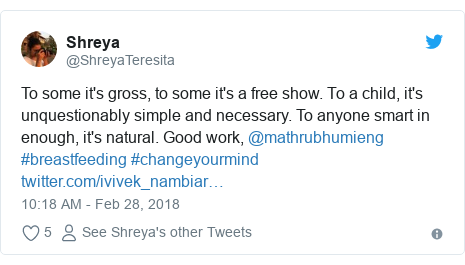 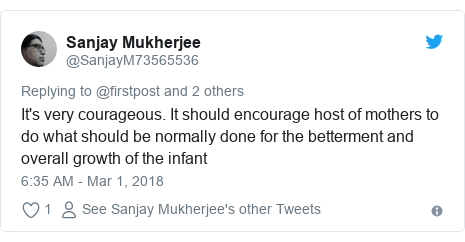 However The campaign has additionally drawn grievance for featuring a style rather than an actual breastfeeding mom.

“that time at that you determined to push an actual mom in truth breastfeeding her child into the inner pages and portray a type retaining a toddler to her bare breast on your cover is where you delved into cheap sensationalism and exploitation,” wrote blogger Anjana Nayar in a weblog post.

But Gilu Joseph has defended her resolution to pose for the mag duvet.

“i was anticipating so much of complaint, however i determined to take it all on with pleasure for the sake of all mothers who wish to breastfeed with satisfaction and a sense of freedom,” she informed the BBC.

One magazine quoted her as pronouncing “which god can be angry when you feed your child?”

Celebrated Kerala writer Paul Zachariah instructed the BBC he thought the quilt used to be a “trail-breaking step”.

“It’ll not lead to a revolution in breastfeeding in public, nevertheless it is an important step. I best this doesn’t finally end up as standard in an apology from the editor.”

Breastfeeding in public is a contentious issue around the world.

In Scotland, a survey confirmed that greater than 1 / 4 of recent moms stated that they were made to really feel “uncomfortable” approximately breastfeeding in public.

Last 12 months a take a look at showed that charges of breastfeeding within the UK were the lowest in the world.

Only one in 200 women – or HALF% – were nonetheless doing any stage of breastfeeding after a year, in comparison with 23% in Germany, 27% in the US, FIFTY SIX% in Brazil and NINETY NINE% in Senegal.