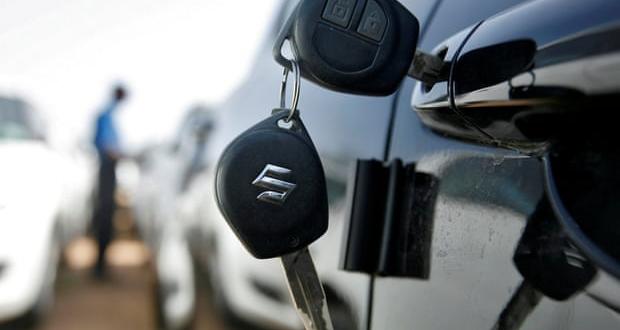 Regulators are to investigate the insurance industry for potential racial bias and discrimination over the data that companies use to set their prices.

The Financial Conduct Authority said that while it had found no evidence of “direct discrimination”, insurers were using information within their pricing models that may implicitly or potentially explicitly relate to race or ethnicity, so there was a “risk of discriminating against consumers”.

Announcing a study of the £78bn general insurance industry, which will look at whether certain groups of consumers are paying too much, the FCA also floated the idea of a specific day or week in the year when all consumers would renew or switch their insurance.

A report published by the regulator indicated that many loyal, older home insurance customers were being overcharged for their cover so firms could offer artificially low prices to new customers.

The regulator said it was “concerned that general insurance pricing practices have the potential to cause harm to consumers, particularly those who are vulnerable”. It revealed that some companies had potentially broken its rules and could face a crackdown.

For years, insurers have often been accused of unfairly overcharging their most loyal customers – in particular by repeatedly raising the premiums of those who allow their cover to be renewed automatically. This has been called a “loyalty penalty” and the FCA has tried to tackle this by bringing in a requirement last year that renewal letters must inform customers of rises.

However, the issue has continued to cause controversy: in September, Citizen’s Advice lodged a “super-complaint” with the competition watchdog, saying loyal customers of home insurers, banks, mortgage lenders, mobile phone companies and broadband operators were being ripped off to the tune of £4bn a year, or as much as £877 per person.

Guardian Today: the headlines, the analysis, the debate – sent direct to you
Read more
On home insurance, the regulator said one of its main concerns was “the potential use of data based on race/ethnicity within firms’ pricing models to produce different offered prices”.

It added that companies were asked how they reassured themselves that the third-party data they used did not discriminate against certain customers, and that many could not immediately provide this assurance.

Possible links between insurance and ethnicity have been highlighted before: in 2016, a report co-written by the former equality commissioner Trevor Phillips claimed that millions of people living in areas with a high density of minority ethnic households were paying an “ethnic penalty” of up to £450 a year each in higher car insurance premiums.

The FCA also highlighted price differentiation relating to customers who had been with the same insurer for many years and allowed their cover to renew automatically. Some of these people “are on average paying prices significantly above the cost of provision”. The FCA said “potential losers” included people aged over 65.

By contrast, there is intense price competition when it came to signing up new customers. New home insurance policies were often priced as much as 30% below the cost of providing the cover, the FCA said.

While some customers would switch after the first year, many others would stay, and companies would make their money by implementing “sharp premium increases” during the second and third years.

The regulator said some firms may be guilty of not complying with its rules on transparency at renewal, and that where it had concerns, “it will explore all options to address this using the full range of its powers”.

Noting that Hungary used to have a nationwide insurance renewal period once a year, the FCA said: “Having a specific day or week in the year where consumers are able to renew or switch their providers could in principle help.”

Gareth Shaw, a money expert at the consumer body Which?, said the market study was long overdue. “For years, loyal policyholders have been exploited by insurance providers, punished by excessive premiums and have had to battle with unclear pricing,” he added.

Since you’re here…
… we have a small favour to ask. Three years ago we set out to make The Guardian sustainable by deepening our relationship with our readers. The same technologies that connected us with a global audience had also shifted advertising revenues away from news publishers. We decided to seek an approach that would allow us to keep our journalism open and accessible to everyone, regardless of where they live or what they can afford.

More than one million readers have now supported our independent, investigative journalism through contributions, membership or subscriptions, which has played such an important part in helping The Guardian overcome a perilous financial situation globally. We want to thank you for all of your support. But we have to maintain and build on that support for every year to come.

Sustained support from our readers enables us to continue pursuing difficult stories in challenging times of political upheaval, when factual reporting has never been more critical. The Guardian is editorially independent – our journalism is free from commercial bias and not influenced by billionaire owners, politicians or shareholders. No one edits our editor. No one steers our opinion. This is important because it enables us to give a voice to those less heard, challenge the powerful and hold them to account. Readers’ support means we can continue bringing The Guardian’s independent journalism to the world.

If everyone who reads our reporting, who likes it, helps to support it, our future would be much more secure. For as little as €1, you can support the Guardian – and it only takes a minute. Thank you. 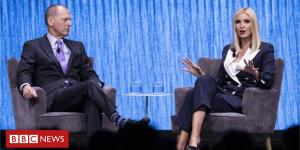 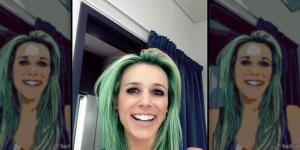 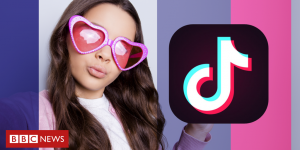 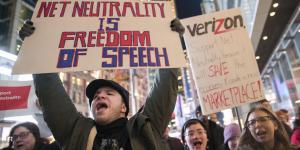 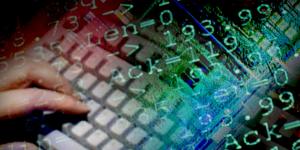