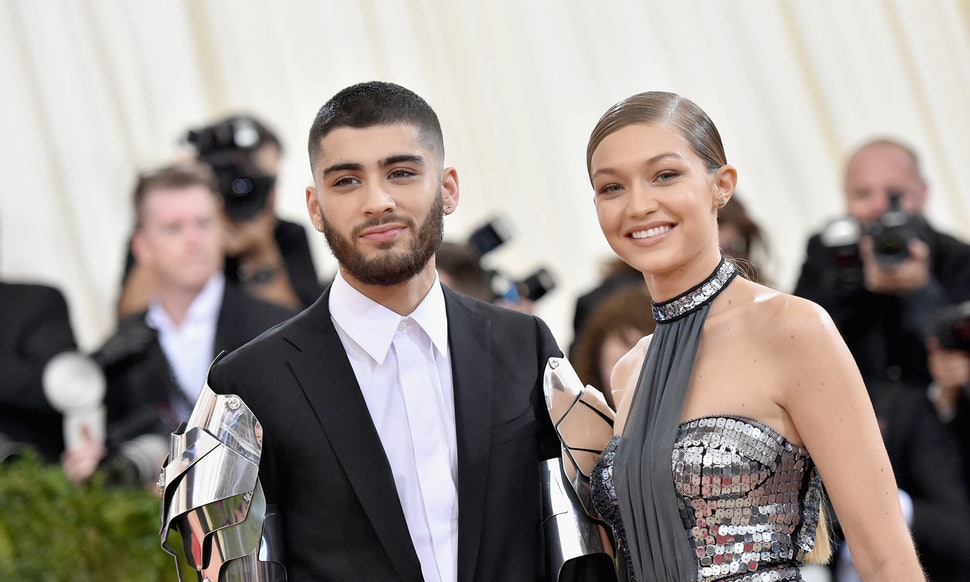 Here is some unexpected celebrity couple news. Gigi Hadid and Zayn Malik were seen kissing, according to new photos obtained by TMZ. So does this mean Hadid and Malik are back together? It’s not entirely clear at this point in time if they are officially in a relationship again, but the images are hard to ignore. The model and singer sure do look like they’re having a good time together. (Bustle reached out to reps for Malik and Hadid, but did not receive a response at the time of publication.)

According to TMZ, Hadid and Malik were hanging out on Sunday, April 29 in New York City, where they were spotted walking around Soho, smiling and sharing a kiss. The photos also show the once beloved celebrity couple helping a homeless man by giving him what appears to be a gift card.

Their kiss and hangout is somewhat shocking, especially since they announced their breakup in March. In a statement posted on Twitter, the former One Direction singer confirmed their split by writing, “Gigi and I had an incredibly meaningful, loving, and fun relationship and I have a huge amount of respect an adoration for Gigi as a woman and a friend.” He continued, “She has such an incredible soul. I’m grateful to all of our fans for respecting this difficult decision and our privacy at this time, we wish this news could have come from us first. We love you all. xZ”.

As for Hadid, she also took to Twitter and shared about the two going their separate ways, “Breakup statements often seem impersonal because there is really no way to put into words what two people experience together over a few years .. not only in the relationship, but in life in general.” She then added, “I’m forever grateful for the love, time, and life lessons that Z and I shared. I want nothing but the best for him and will continue to support him as a friend that I have immense respect and love for. As for the future, whatever’s meant to be will aways be. xG”. The couple spending time with one another on April 29 is the first time they’ve been seen together publicly since their split. Based on how Hadid ended her March statement confirming the end of their relationship, it seems possible they’ve reconciled. Like she said, “As for the future, whatever’s meant to be will aways be.”

That said, the kiss the 23-year-old model and “Let Me” artist shared isn’t the only time reconciliation rumors have surfaced. On April 20, People reported Malik visited Hadid at her New York City home. He also reportedly spent the night, because, per People, after arriving at her place on Thursday, April 19, Malik wasn’t seen until the next day, Friday, April 20, leaving her home and reportedly in the same hoodie as he wore the previous day. According to Elle, Malik was spotted at Hadid’s apartment again on April 24.

On April 13, Malik spoke with Ryan Seacrest for On Air With Ryan Seacrest about his new single, “Let Me”, which he wrote while he was still dating Hadid. He opened up about writing the track and said, “I was in love, and I think that’s pretty evident. I was aspiring to be in love with someone for the rest of my life and the rest of theirs, as we all do. Things change and we move forward in life. Times change, but that’s what I was thinking when I wrote it.”

Clearly, times have changed for Hadid and Malik, but maybe not as much as people originally thought since they were recently seen kissing. Who knows what’s going on between them, but you know fans are going to want answers — and stat. 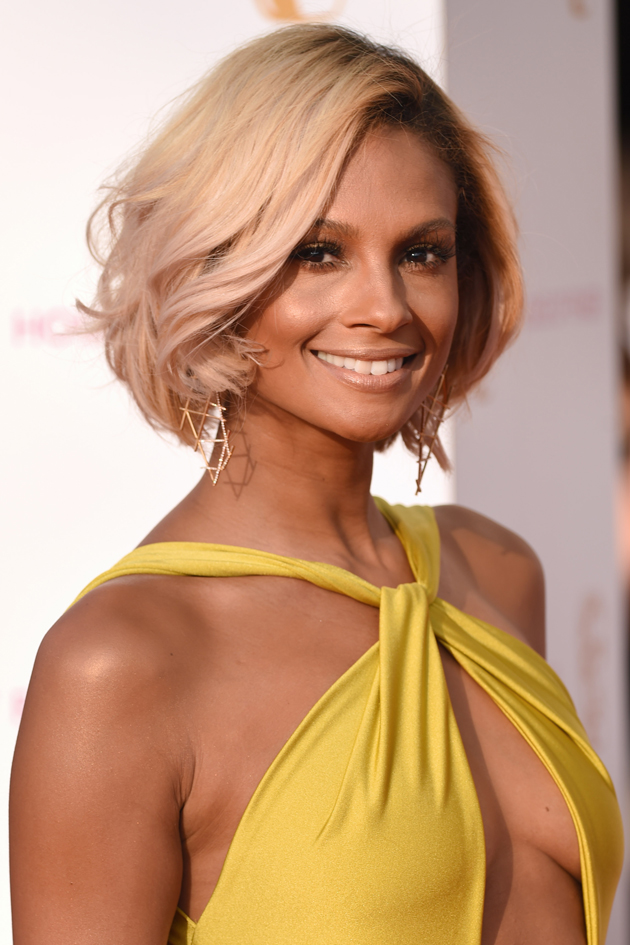 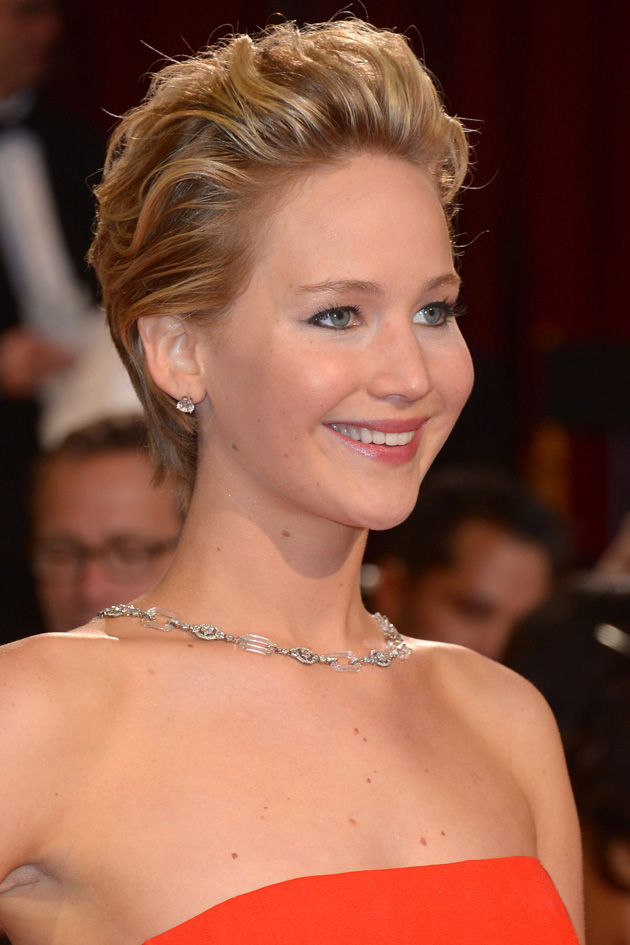 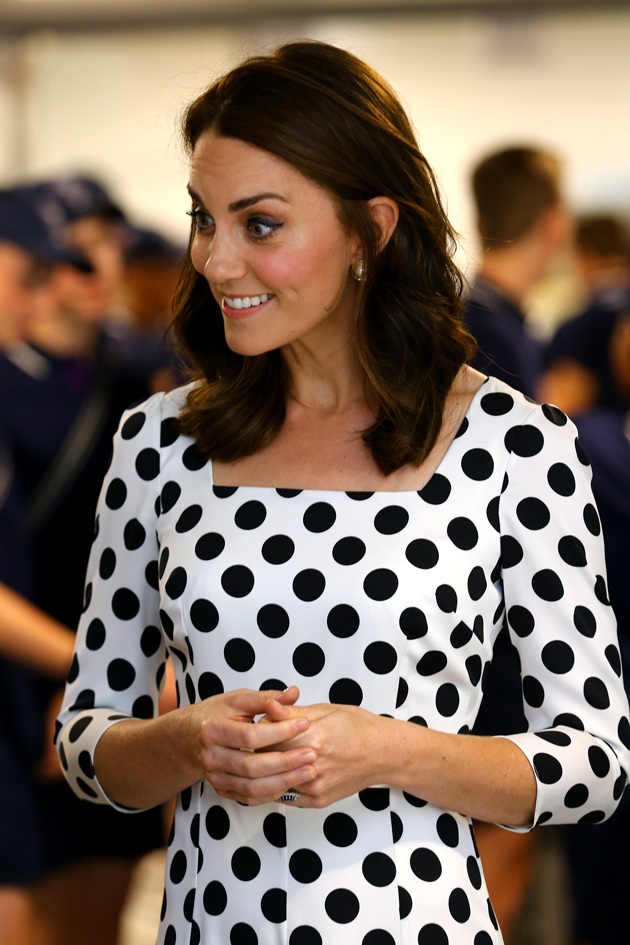 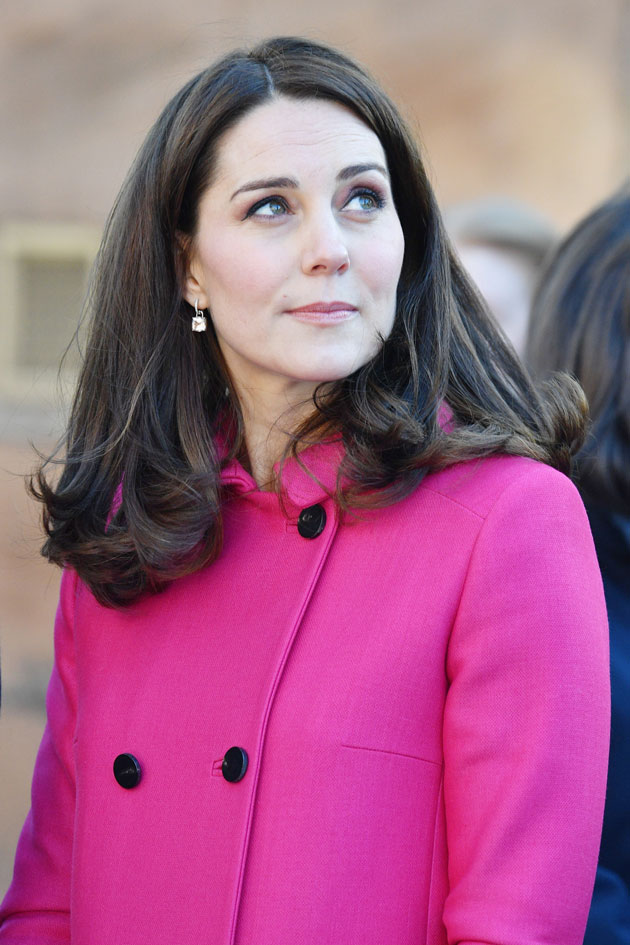 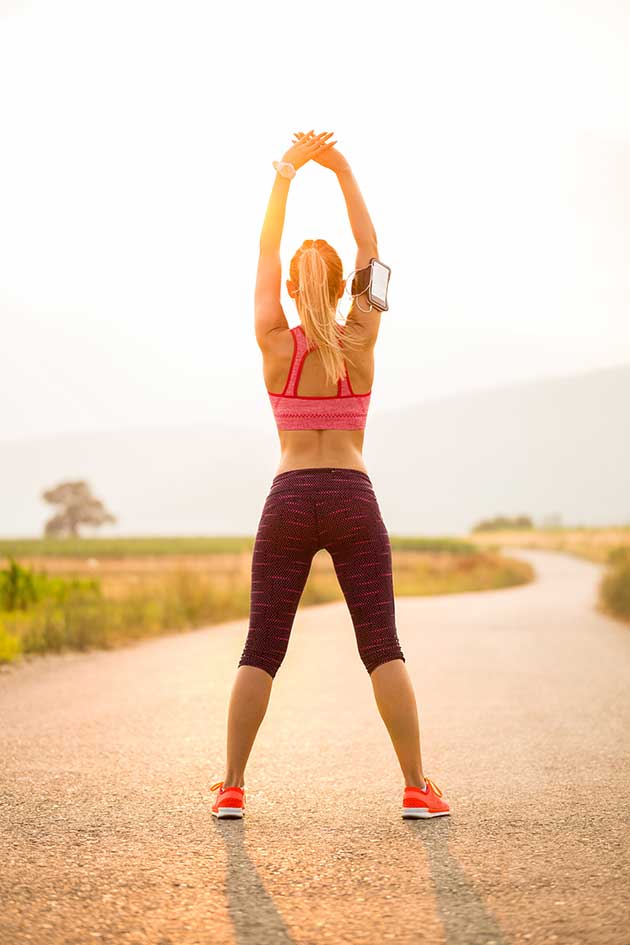