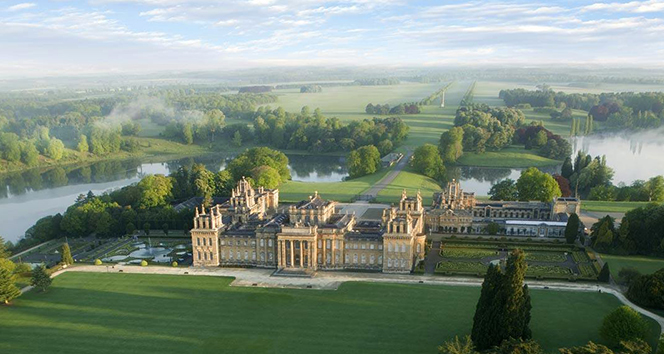 The golden toilet, which was exhibited as a work of art in England, was stolen from Bleinheim Palace, where former Prime Minister Winston Churchill was born, on the night of 14 September. ‘America’s golden toilet, was stolen around 04.50 at night. The thieves took the toilet out of place and led to the flood in the historical palace. British police, while continuing to work to find thieves, shared the information obtained at the stage reached. Detective Steven Jones said, araç The car, which is a navy blue Volkswagen Golf R, is still wanted. I’m calling out to anyone who’s seen Woodstock or the surrounding area. No stolen artwork found. The officers continue to search. ” On the other hand, two people were in custody.