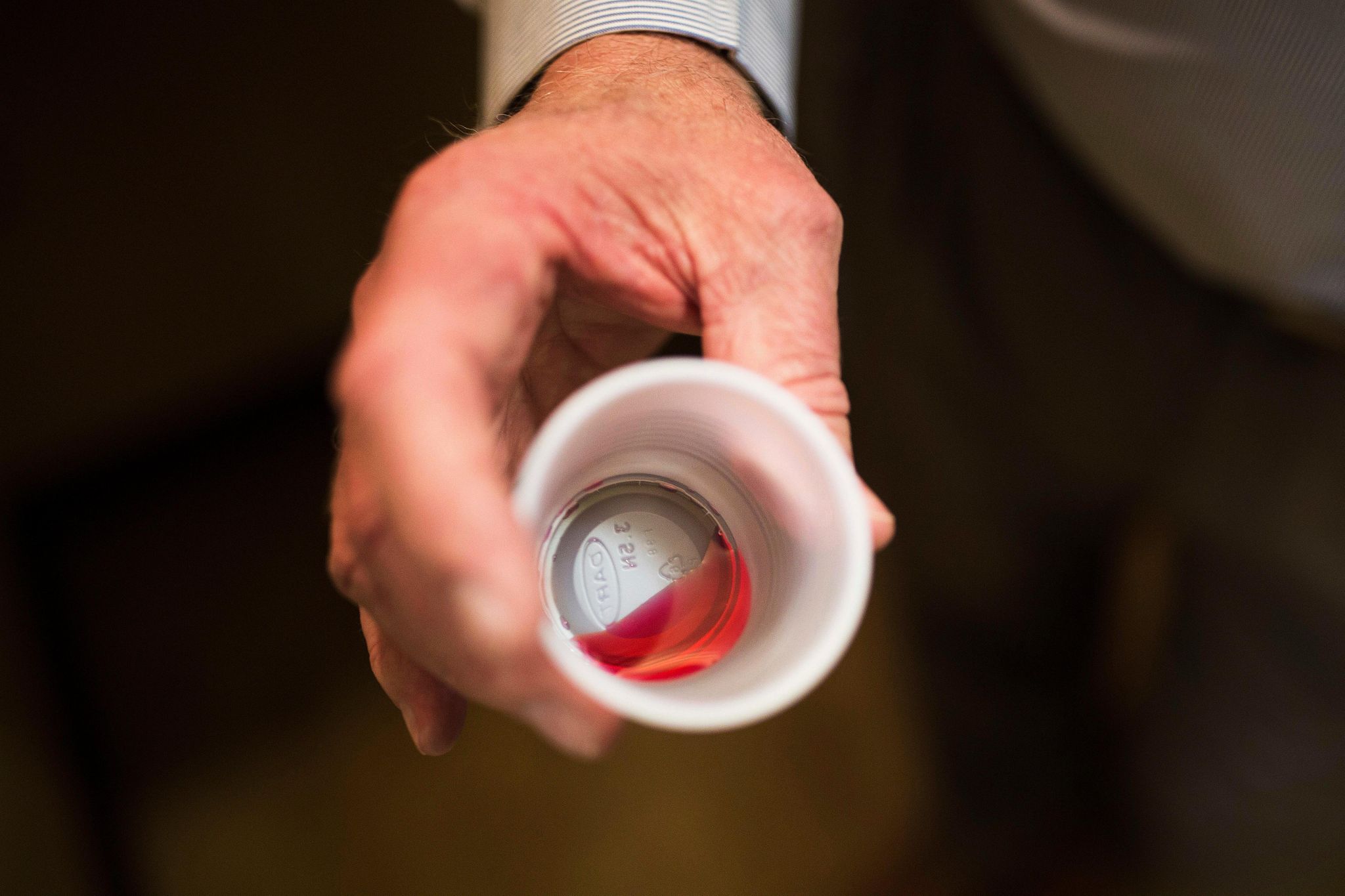 One in three older Americans with Medicare drug coverage is prescribed opioid painkillers, but for those who develop a dangerous addiction there is one treatment Medicare won’t cover: methadone.

One in three older Americans with Medicare drug coverage is prescribed opioid painkillers, but for those who develop a dangerous addiction there is one treatment Medicare won’t cover: methadone.

Methadone is the oldest, and experts say, the most effective of the three approved medications used to treat opioid addiction. It eases cravings without an intense high, allowing patients to work with counselors to rebuild their lives.

Federal money is flowing to states to open new methadone clinics through the 21st Century Cures Act, but despite the nation’s deepening opioid crisis, the Medicare drug program for the elderly covers methadone only when prescribed for pain.

Joseph Purvis, a former heroin and prescription painkiller user, said he went into a depressive tailspin because he initially feared he might have to stop methadone treatment when he went on Medicare at 65.

“I was terrified that I might have to leave the program. There’s no way I wanted to go back to addiction on the streets,” said Purvis, 66, of Gaithersburg, Maryland.

Methadone doesn’t meet the requirement of Medicare’s Part D drug program because it can’t be dispensed in a retail pharmacy.

Instead, in the highly regulated methadone system, patients first are assessed by a doctor, then show up daily at federally certified methadone clinics to take their doses of the pink liquid. Or, like Purvis in Maryland, they prove through repeated urine screens that they have earned the right to weekly take-home doses.

In Congress, a Senate panel looking for ways to counter the opioid epidemic is considering allowing Medicare to cover methadone treatment. Legislation has been introduced in the House, and a White House commission on the opioid epidemic also recommended the change.

The epidemic is “affecting all populations, including our seniors,” said Rep. George Holding, R-North Carolina, a sponsor of the House bill. “Medicare beneficiaries have among the highest and fastest growing rate of opioid use disorder, but they don’t currently have coverage for the most effective treatment.”

An estimated 300,000 Medicare patients have been diagnosed with opioid addiction, and health officials estimate nearly 90,000 are at high risk for opioid misuse or overdose.

Buprenorphine, a more expensive and slightly less regulated treatment drug, is covered by Medicare but few doctors who accept new Medicare patients have obtained federal waivers to prescribe it. A recent study of Medicare claims found prescriptions for buprenorphine for only 81,000 patients.

More evidence that the crisis affects seniors: Opioid overdoses killed 1,354 Americans ages 65 and older in 2016, about 3 percent of the 42,000 opioid overdoses that year.

A national organization for methadone clinics says the clinics now have 25,000 Medicare beneficiaries who are either paying out of pocket (about $80 per week) or getting care through state-run Medicaid or block grant programs.

Mark Parrino, president of the American Association for the Treatment of Opioid Dependence, thinks more people would seek methadone treatment if Medicare covered it.

Many older patients rely on surprisingly high doses of opioids for pain relief, which can turn into addiction, said Dr. Anna Lembke, an addiction specialist at Stanford University School of Medicine.

One of her addiction patients, a woman in her mid-70s, was referred to her because her daily dose of opioids had climbed over the years to many times more potent than that of a typical heroin user, Lembke said.

“She’s had a gradual development of tolerance over many decades and now is on an astronomical dose,” Lembke said. “If you took any random person and gave them (that much) they would die.”

Lembke said she normally wouldn’t consider methadone for this patient because of the stigma associated with the clinics. But Medicare coverage might make them more acceptable, Lembke said, and her patient “might actually do better with methadone.”

Purvis, who used heroin for more than a decade in his youth, later took opioids prescribed by specialists for back pain. After his pain doctor’s office was shut down for overprescribing, he started methadone treatment.

“Some people think of methadone as a crutch for addiction but it’s not,” Purvis said. “It’s a tool that allows people to live a somewhat normal life.”

AP writer Ricardo Alonso-Zaldivar in Washington contributed to this report.

The Associated Press Health & Science Department receives support from the Howard Hughes Medical Institute’s Department of Science Education. The AP is solely responsible for all content.