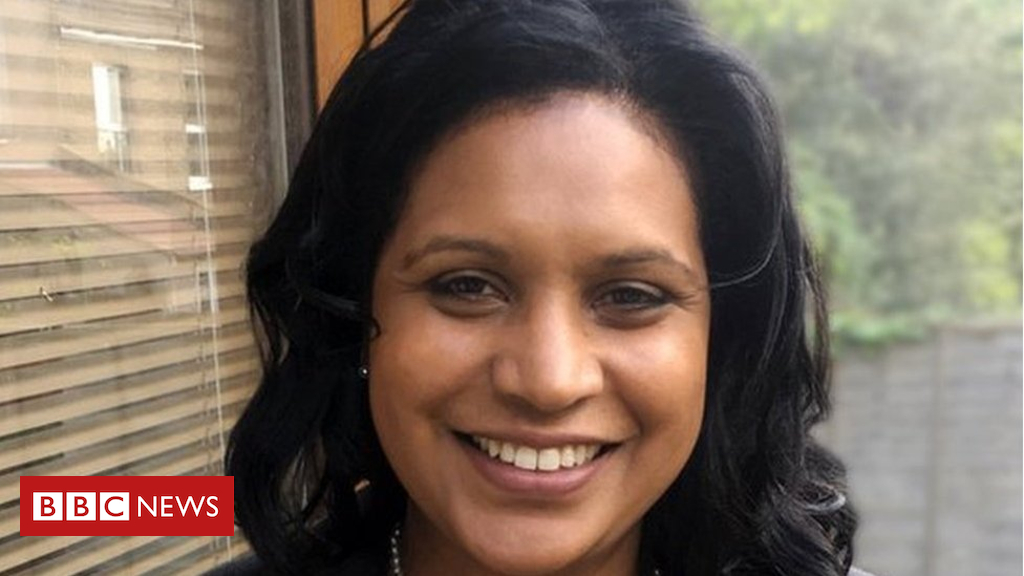 Labour’s Janet Daby has gained the Lewisham East by-election, which was once precipitated by means of the resignation of Labour MP Heidi Alexander.

The ex-deputy mayor of Lewisham received with 50.2% of the vote, and mentioned she felt “humbled and thrilled”.

Ms Alexander announced in Might she was once quitting Parliament to paintings for Mayor of London Sadiq Khan.

Ms Daby was once picked as a candidate from a shortlist of black and ethnic minority women. Their new majority is FIVE,629.

The complete results in Lewisham East have been: