A Russian lawyer who has employed Fusion GPS says co-founder Glenn Simpson was “framed” in the production of the infamous Christopher Steele dossier.

A Russian lawyer who has employed Fusion GPS says co-founder Glenn Simpson was “framed” in the production of the infamous Christopher Steele dossier.

Natalia Veselnitskaya provided the titillating assessment to The Associated Press in Moscow, where she also said Mr. Simpson’s most famous product, the anti-Trump dossier, is “absolute nonsense.”

“She insisted that Glenn Simpson, whose firm Fusion GPS was hired to compile the dossier and who was questioned by the House Intelligence Committee in January, had been ‘framed,’ ” the AP story says.

The story provides no context for who was doing the framing or why. Mr. Simpson’s attorney didn’t return a message seeking comment.

Ms. Veselnitskaya is most famous for being the Russian lawyer who met on June 9, 2016, in Trump Tower with Donald Trump Jr. and other Trump campaign people.

Russian contacts told Mr. Trump Jr. she wanted to dish dirt on Hillary Clinton. But the story provided by Mr. Trump Jr. and others is that she had no such information. Her gambit was to talk about removing U.S. economic sanctions on Russian oligarchs and businesses.

At the time, Ms. Veselnitskaya was paying Mr. Simpson, via the law firm Baker Hostetler, to do investigative work for her client, Prevezon Holdings. The Justice Department in 2017 would announce that Prevezon laundered stolen Russian tax dollars and was paying back nearly $6 million.

Prevezon is led by Denis Katsyv, a wealthy Russian who wants to remove U.S. sanctions.

On June 9, 2016, a hearing on the civil forfeiture case brought Ms. Veselnitskaya to New York.

The same Mr. Simpson who had begun the task in June 2016 of trying to destroy the Trump campaign by linking him to shady Russians was himself also working on behalf of a suspect Russian firm, Prevezon.

That month, Mr. Steele, a British ex-spy, began sending memos to Mr. Simpson that would make up the dossier. He accused Mr. Trump and his people of an “extensive conspiracy” to collude with the Kremlin to interfere in the 2016 election by hacking Democratic Party computers. Mr. Steele’s sources: Moscow operatives.

Mr. Steele was paid with money from the Democratic National Committee and the Clinton campaign.

In congressional testimony, Mr. Simpson said the Baker Hostetler law firm described Mr. Katsyv as a “legitimate businessman He was presented to me as a successful real estate investor.”

“So Natalia is the one telling us this story because she is the lawyer for Prevezon and had apparently been involved in this extortion matter, and so she’s got all the information from the courts about this alleged shakedown,” he said. “And she was [introduced to me] as some kind of former government lawyer who’s the one who hired Baker.”

The original charge against Prevezon came from human rights activist William Browder, owner of Hermitage Capital who was an investor in Moscow and then moved to Great Britain. He became a Fusion target, and news stories started appearing that bashed Mr. Browder.

“We discovered, you know, many things about his activities in Russia and his general finances, his pattern of avoiding taxation, his use of offshore shell companies and tax haven jurisdictions, particularly in Cypress,” Mr. Simpson said.

Mr. Simpson said he and Ms. Veselnitskaya never discussed the Trump Tower meeting when they met that day at a Prevezon court hearing or later at a dinner in Washington.

There has been speculation that the Trump Tower session was a setup, but Mr. Simpson said he had nothing to do with the meeting which Democrats portray as Trump-Russia collusion.

Mr. Browder accused Prevezon in the theft of $230 million in a tax-scheme tied to corrupt, high-level Kremlin officials. He said the fraud was uncovered by his lawyer, Sergei Magnitsky. Moscow prosecutors jailed Magnitsky, who ultimately was beaten to death in prison. He became a martyr for human rights and the name for U.S. Magnitsky Act, which sanctions Russia and other abusers. The law is adamantly opposed by Prevezon and Ms. Veselnitskaya for whom Fusion GPS toiled.

Mr. Browder portrayed Mr. Simpson as a tool of Russian President Vladimir Putin for repeating “old and false Russian government attacks on me and Sergei Magnitsky.”

In the AP interview, Ms. Veselnitskaya said she still has not been approached by special counsel Robert Mueller.

She sat down for an interview last March, she said, with investigators for the Senate Select Committee on Intelligence at a hotel in Berlin. She said she repeated her story that the Trump Tower meeting was about sanctions, not collusion.

As for Mr. Simpson’s Russian client, Prevezon, the Justice Department in 2013 had alleged that a portion of $230 million stolen from the Russian treasury were laundered through shell companies into Prevezon Holdings.

“Prevezon Holdings laundered these fraud proceeds into its real estate holdings, including investment in multiple units of high-end commercial space and luxury apartments in Manhattan, and created multiple other corporations, also subject to the forfeiture action, to hold these properties,” the complaint said.

In May 2017, Justice announced a settlement. Prevezon agreed to pay nearly $6 million, more than triple the amount the department could directly trace to the company.

The announcement told the tragic story of Mr. Magnitsky.

“An independent Russian human rights council concluded that Magnitsky’s arrest and detention were illegal, that Magnitsky was denied necessary medical care in custody, that he was beaten by eight guards with rubber batons on the last day of his life, and that the ambulance crew that was called to treat him as he was dying was deliberately kept outside of his cell for more than an hour until he was dead.” 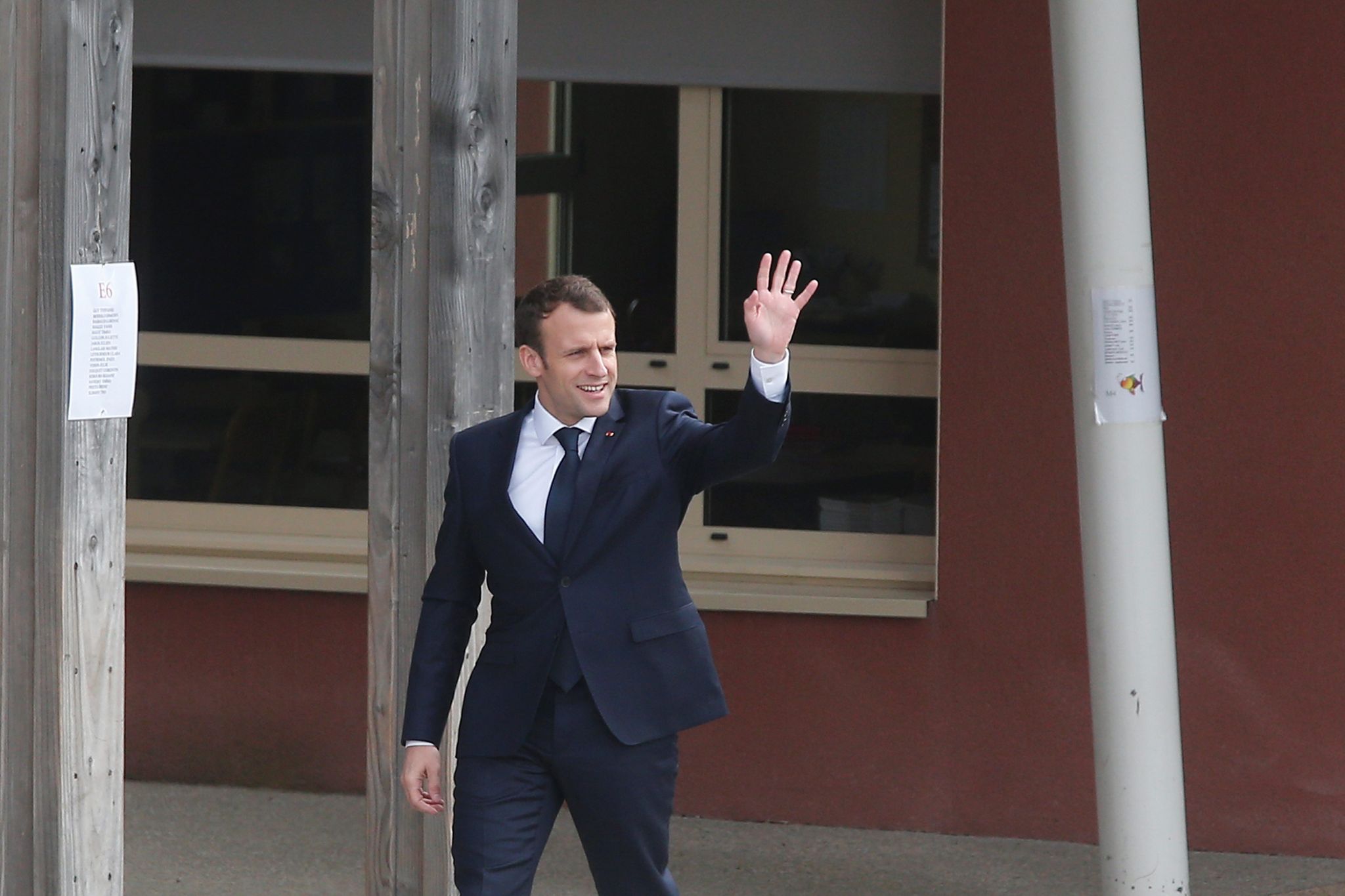 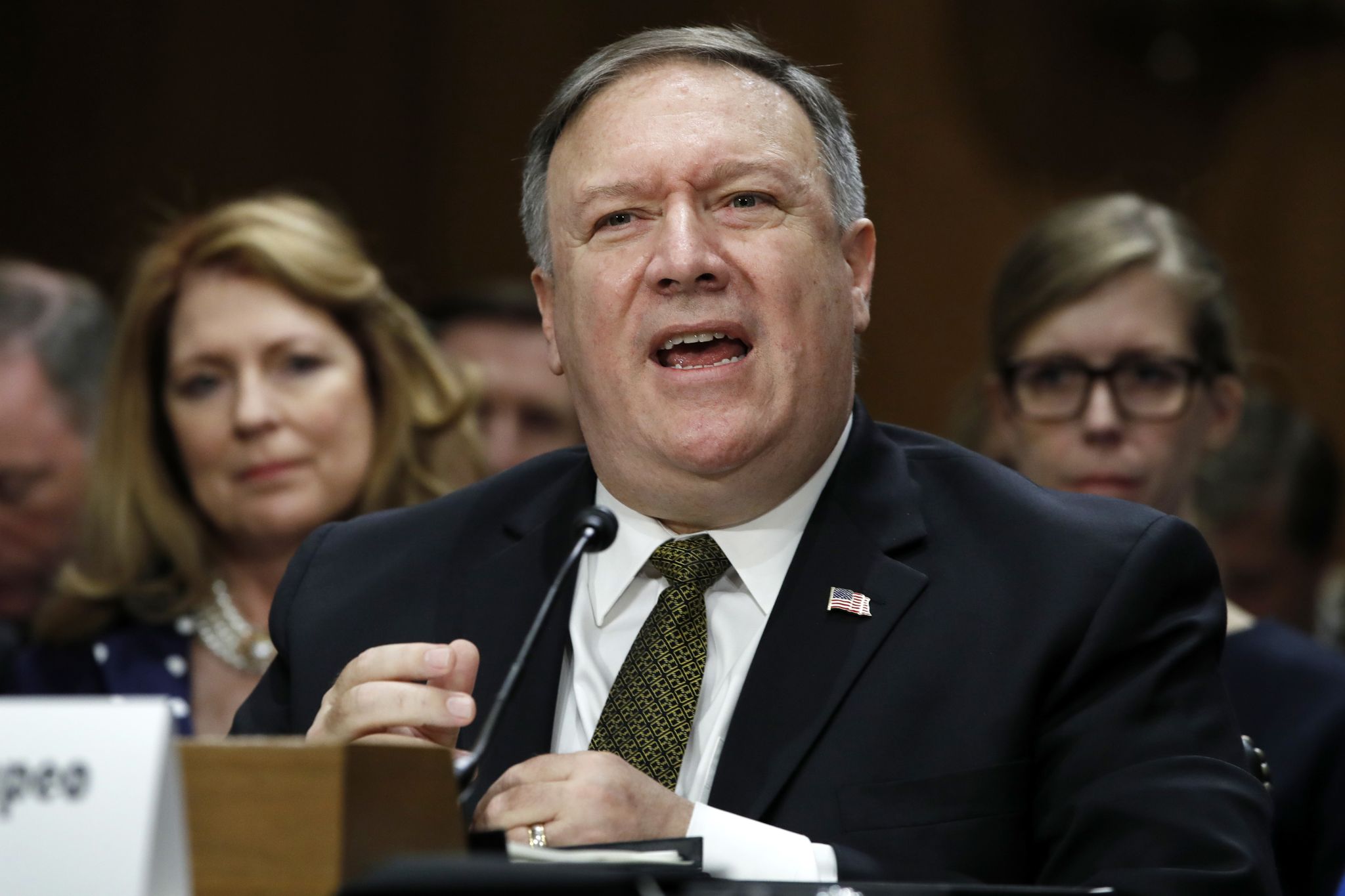 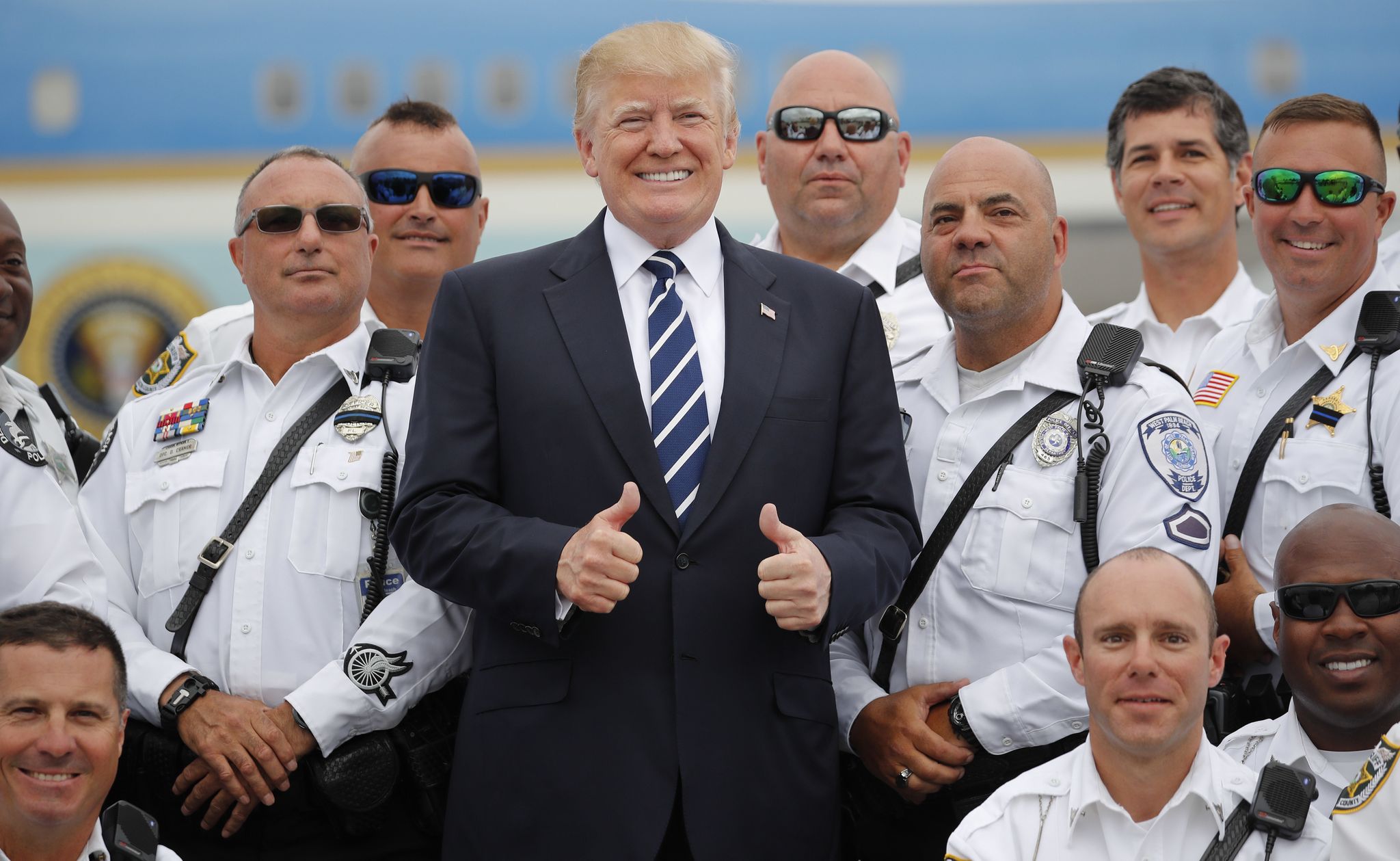 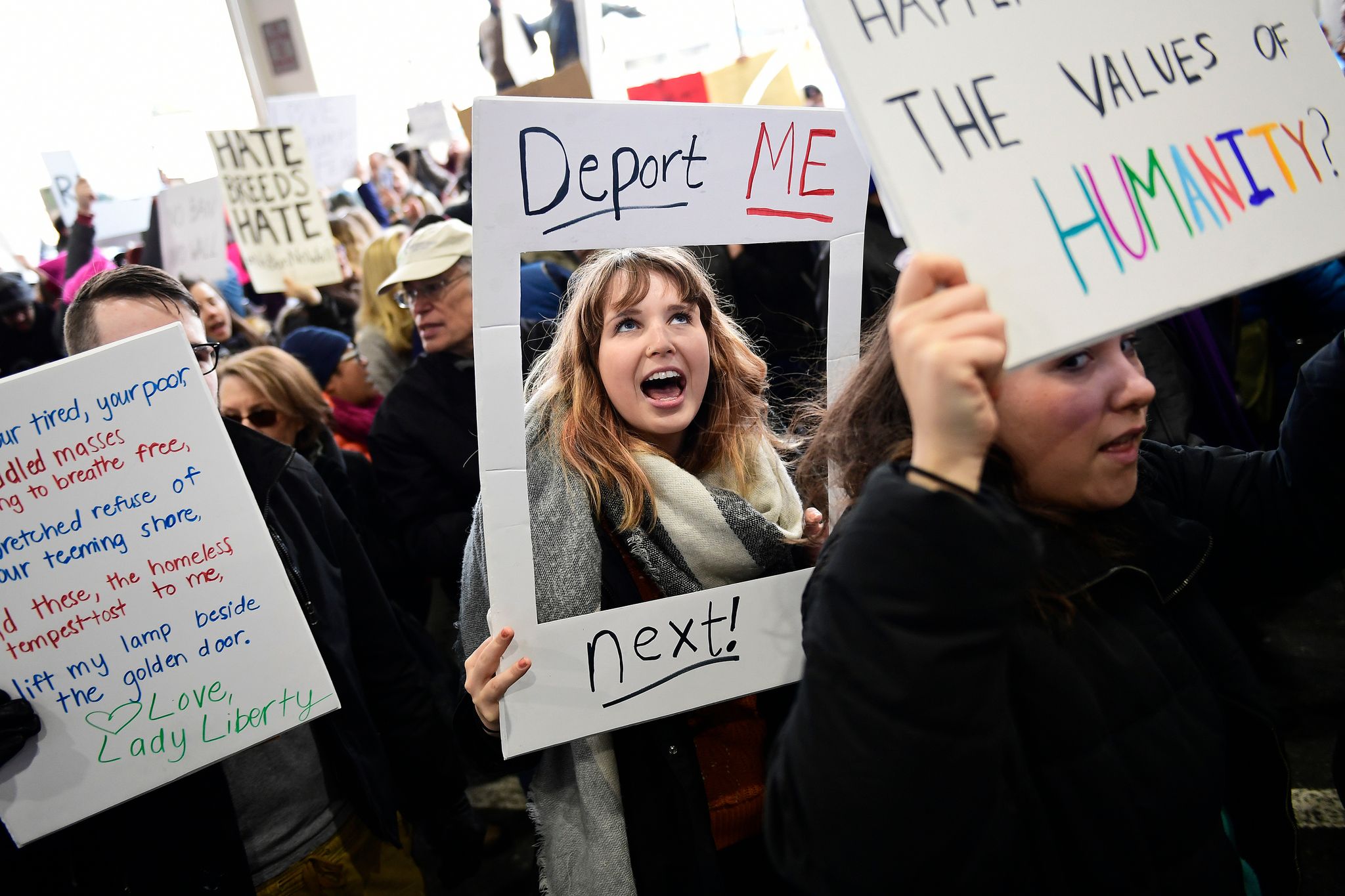 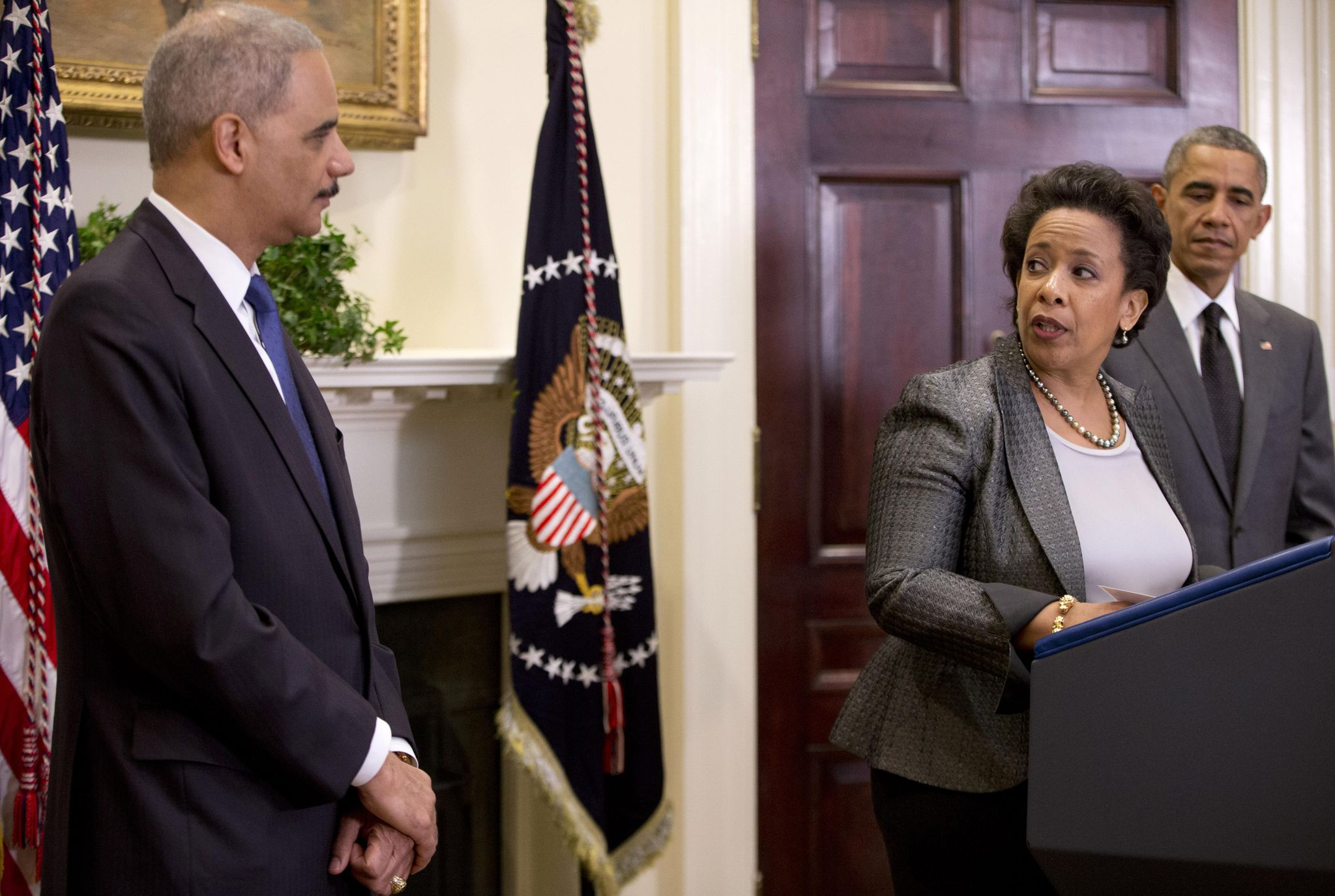