Facebook on Friday said it mistakenly threatened to demonetize a satirical website’s social networking account after one of its articles, “CNN Purchases Industrial-Sized Washing Machine To Spin News B

Facebook on Friday said it mistakenly threatened to demonetize a satirical website’s social networking account after one of its articles, “CNN Purchases Industrial-Sized Washing Machine To Spin News Before Publication,” was debunked by Snopes, the fact-checking site used to help counter the platform’s fake news problem.

“A page you admin (The Babylon Bee) recently posted the link (CNN Purchases Industrial-Sized Washing Machine To Spin News Before Publication) that contains info disputed by (Snopes.com), an independent fact checker,” Facebook wrote in a message sent Thursday to The Babylon Bee founder Adam Ford. “Repeat offenders will see their distribution reduced and their ability to monetize and advertised removed,” the message said.

The blatantly satirical article should not have been flagged as fake news, Facebook conceded Friday.

“There’s a difference between false news and satire,” Facebook said in a statement. “This was a mistake and should not have been rated false in our system. It’s since been corrected and won’t count against the domain in any way.”

According to the Snopes, the article’s satirical nature wasn’t immediately apparent among everyone who read it.

“Although it should have been obvious that the Babylon Bee piece was just a spoof of the ongoing political brouhaha over alleged news media ‘bias’ and ‘fake news,’ some readers missed that aspect of the article and interpreted it literally,” Snopes said.

The Babylon Bee brands itself as “Your Trusted Source For Christian News Satire.” Nonetheless, Snopes has debunked 13 of its articles since 2016, including write-ups with titles including “Southern Baptist Convention Purchases Chick-Fil-A For $5.5 Billion” and “Is Playing Christmas Music Before Thanksgiving Now a Federal Crime?”

“This is the first time Facebook has used that to threaten us with reduced reach and demonetization,” Mr. Ford told PJ Media after receiving the initial warning Thursday. “Also it seems that anyone who clicked on the article got a notice that it was ‘disputed.’”

Established in 1995, Snopes partnered with Facebook in 2016 to help fact-check a flood of fake news stories being shared among its users.

“Our goal is to help empower Facebook users to better control and enhance their own online experience, and we believe that increasing the flow and visibility of accurate, vetted information is one of the best ways to do that,” Snopes said at the time. 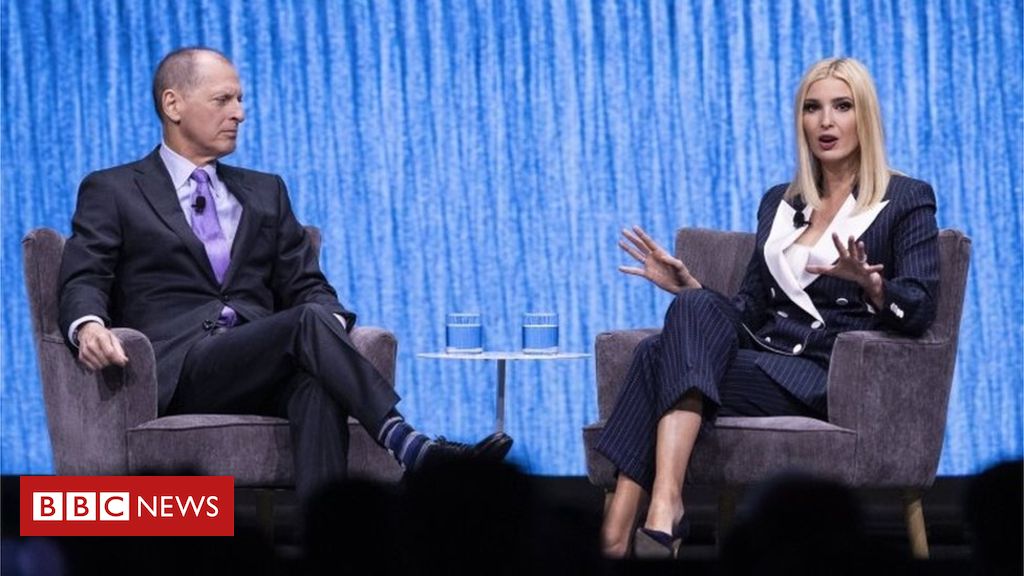 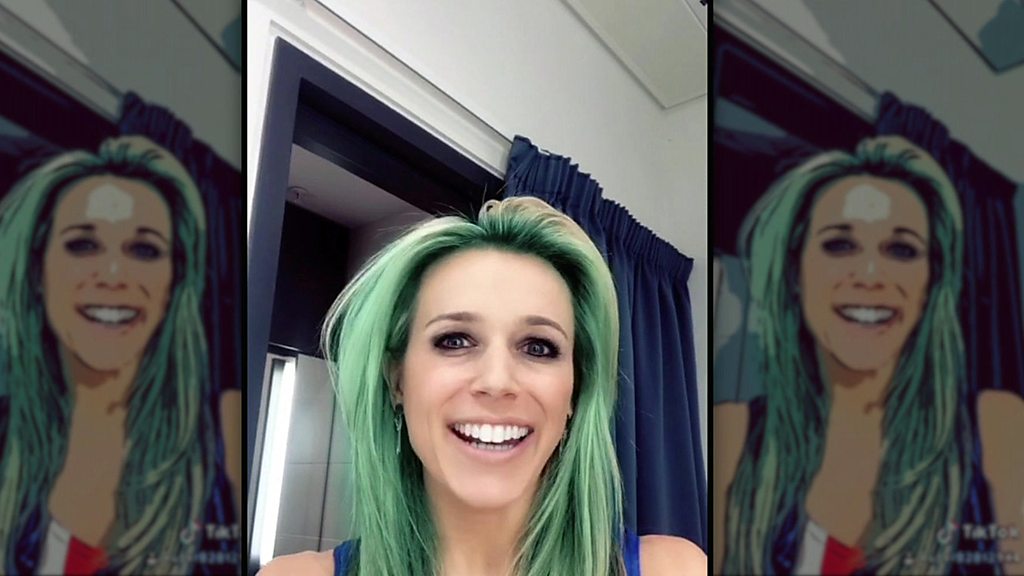 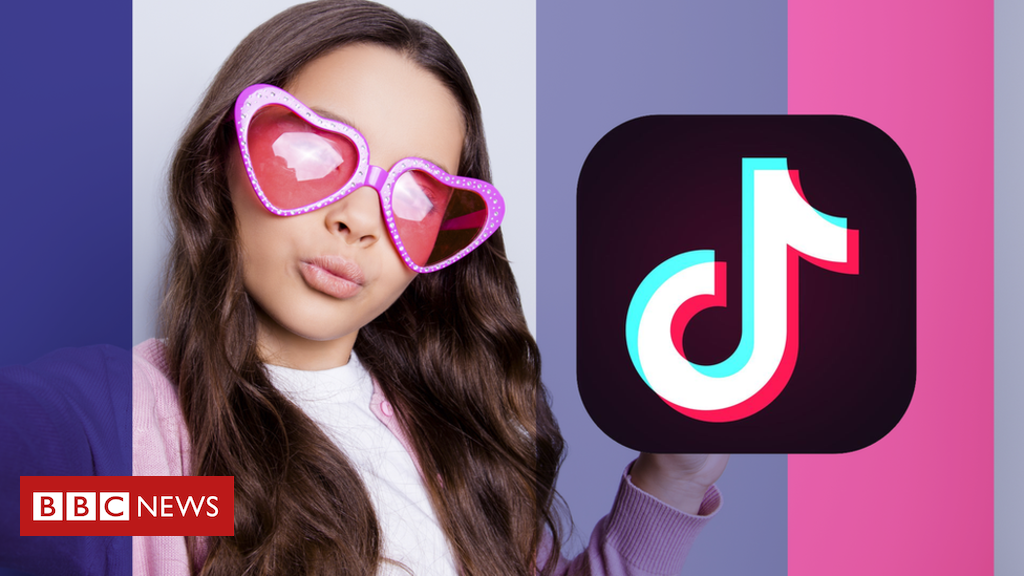 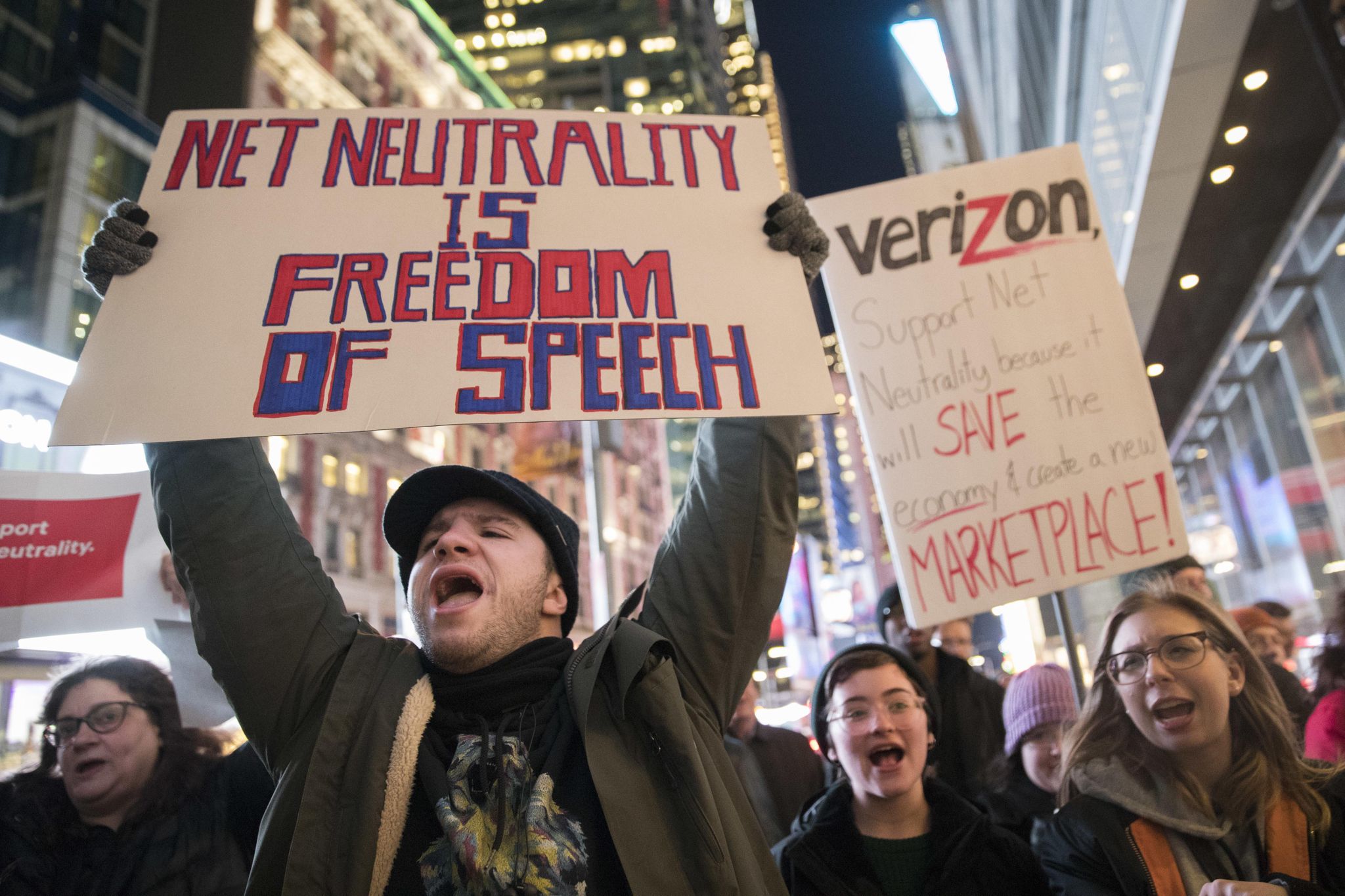 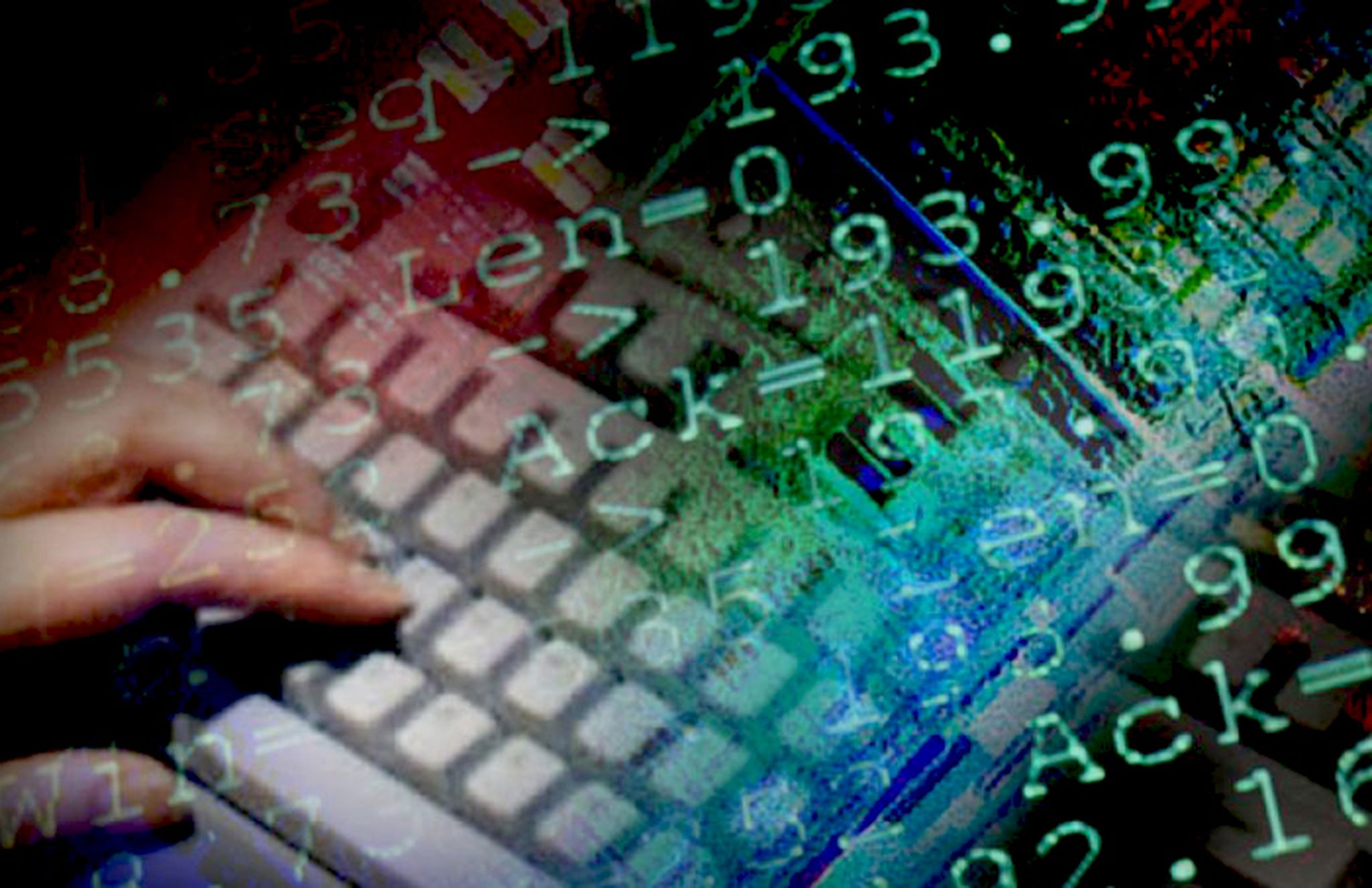