Britain’s Brexit Minister David Davis reported that the EU Commission is contradictory in its approach to the transitional process envisaged for the post-Brexit period. 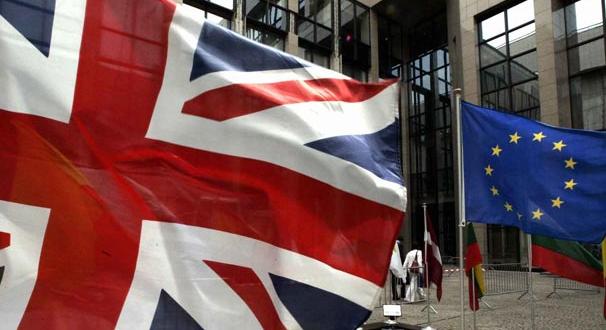 “It’s surprising that Barnier told me that Britain is not clear about the transition process,” said David Davis, who said he was busy working this week on Brexit negotiations. .

“We want a limited period of time for the parties to access each other’s markets, and both sides will need a way to resolve disputes that are unlikely to occur in such a process,” Davis reminded his country two weeks ago in declaring its anticipation of the transition process. he expressed his opinion.

“There is a fundamental contradiction in the approach adopted by the EU Commission.” David Davis, who used the statement, said:

“The Commission has accepted and handed over the need for a way to resolve disputes and violations today, but at the same time does not honor the UK’s desire to take reasonable measures to protect its interests, neither of which is possible at the same time.”

Stating that the ultimate goal of the negotiations is to build a new and comprehensive partnership between the UK and the EU, and that it should not be ignored, Davis said, “Britain continues to approach this spirit with negotiations.” expression.

Michel Barnier, the EU Commission’s chief negotiator for the Brexit, said in a press conference in Brussels today that there are disagreements between the parties regarding the transition period, which is estimated to be about 2 years after the departure of Britain from membership.

Barnier reminded that 27 EU members also accepted the transition process after the separation date on the request of the United Kingdom, “Britain can not take advantage of benefits from the common market and the Customs Union on one side and rules and laws on the other.” he said.

Michel Barnier, who stated that Britain has requested an appeal to a newly accepted EU law during the transition period, voiced that Britain wants to be part of the EU policies, although it does not want to get out of the union, which is an incomprehensible situation.

Barnier said he did not offer a plan of what kind of relationship the UK would like to engage with the EU in the future.

The UK and EU Commission reached an agreement in December 2017 on the first phase of negotiations, which consisted of titles covering citizen rights, payments to the EU and the border issue on the Irish border.

The post-Brexit trade relations between Britain and the EU will be discussed, and the second phase of the negotiations is expected to be passed in the coming months.

With a referendum in June 2016, Britain decided to leave the EU with 52 per cent of the vote against 48 per cent. On 29 March 2017, the 50 per cent of the Lisbon Treaty was officially launched.