In a statement made by the North Atlantic Treaty Organization (NATO), it has been reported that the seven Russian diplomats in the region have canceled accreditation. NATO Secretary General Jens Stoltenberg stated that the decision at the press conference was an open message to Russia and that the number of Russian employees in the alliance would be reduced from 30 to 20. 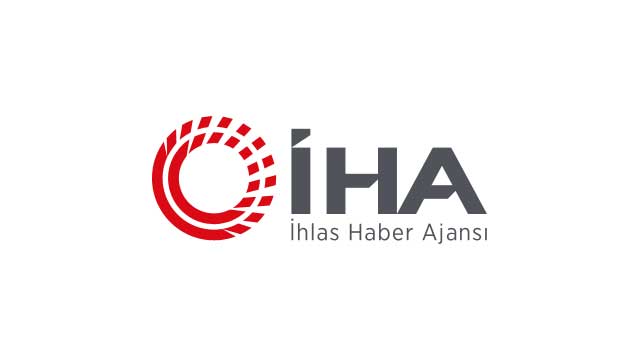 Support for Russia from Chinese Foreign Affairs: “We must give up building the front line” The Chinese Foreign Ministry spokesman said, “After the agent crisis, I would like to ask some countries to remove them from the countries of Russian diplomats.”

The US, Germany and France declared that they will expel Russian diplomats in the country due to the agent crisis.