The luxury Ritz-Carlton Riyadh hotel in Saudi Arabia’s capital city Riyadh has been described as “the most luxurious prison in the world” after becoming the place where 11 Saudi princes are held. Ritz-Carlton, who announced his name as a “prison” following the prince’s release, began to serve as a hotel again after a three-month hiatus. Confirming that the hotel was re-opened, the hotel authorities stated that there was no custody in operation.
Previously announced in the website of the luxury hotel chain, it was announced that the hotel’s owners will be allowed to re-operate the hotel after the second half of February. The hotel, which has an area of ​​approximately 2 thousand square meters, has a total of 492 rooms.
Under the corruption investigation carried out in November, about 200 high-ranking people, including prince, businessmen and ministers, were taken into custody. The Saudi Arabian administration described the reason for the detention of prisoners in detention as “the most prestigious solution”. The hotel was closed for reservations, attracting attention with its splendor after senior officials were detained in the hotel.

hotel, luxurious, prison, The, The most, world' re-hotel 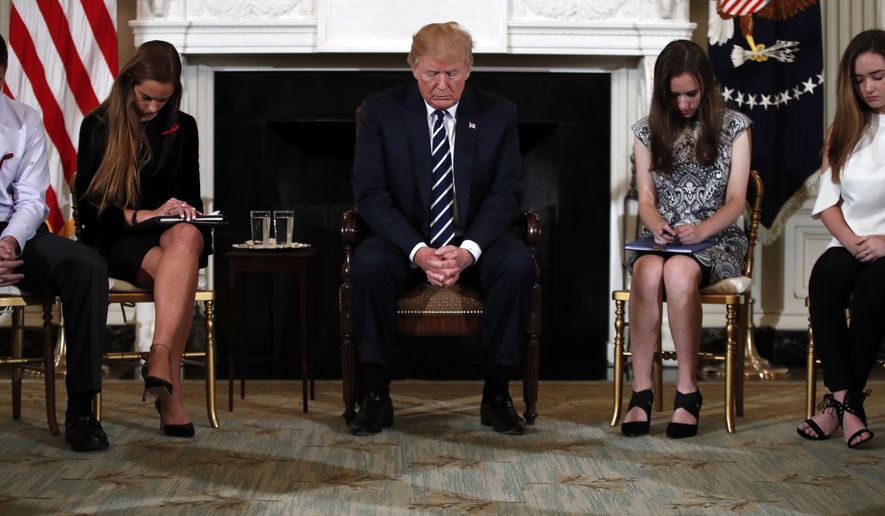 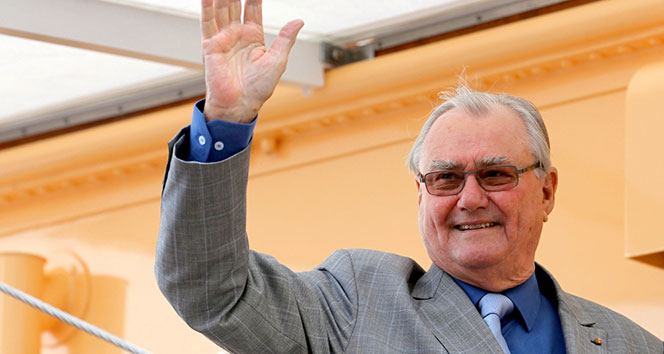 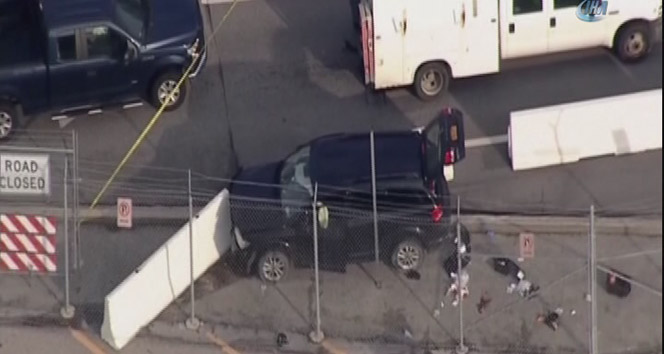 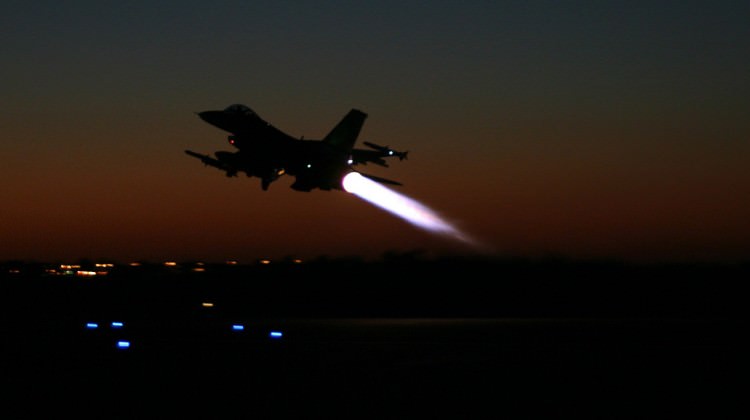 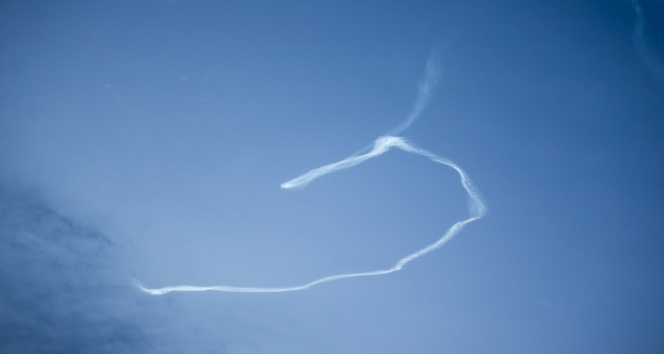