The new Citroën C3 is coming this fall! 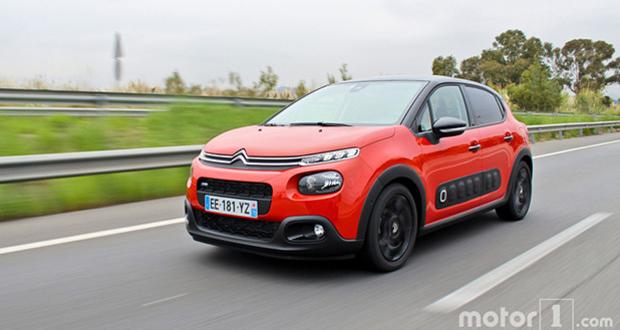 Despite the colorful image of the French manufacturer, the recent aging of the C3 caused it to be inadequate against its competitors such as Renault Clio and Peugeot 208.

The cousin Peugeot 208 is on the base of the new C3. Except for engines, gearboxes and technical details that all meet the Euro6 exhaust norms, the C4 Cactus traces are not concealed. At this point the vehicle has gained a technological, modern and much younger stance.

The place where the change was most intense was outdoors. Instead of the simple lines used in the previous generation, a crossover-like look welcomed us. The protection sections made of black plastic, the color wheels, the ceiling that can be taken in contrasting colors, and the airbump used in the brother C4 Cactus are remarkable elements.

With a more imposing posture due to the high and wide front section, the C3’s double-deck headlight design is an important indicator of the brand’s new design language. At the top, the LED daytime headlights are combined with the Citroën logo and the headlamps located below provide a different look than the competition, while the body and ceiling colors can be picked up in 36 different combinations.

With a total of four interior color options, the C3’s living space is designed with city drives on the front panel.

While large seats may seem bigger, the lack of side supports can be a problem in bends. As for the knee distance offered in the rear seats, the large standard glovebox (6.25 liters) on the car that catches the segment standards and the contrasting colors make the door pockets available as standard.

Generally, the presentation in the car is original and attractive, but the plaster used on the front console and doors can not be prevented. As far as the hardware is concerned, C3 is not missing; The hands-free access and activation, blind spot warning, traffic signal detection system and ConnectedCam tool, which allows you to shoot videos and broadcast in social media, can be taken with the vehicle.

The 1.2-liter, 3-cylinder PureTech petrol engine used in the model we tested produces 110 horsepower. Equipped with Aisin’s 6-speed full automatic transmission, the car has a vibrant character thanks to 205 Nm of torque at low speed (1,500 rpm). The gearshifts are also smooth and the car has the most successful engine-transmission dual of the C3.

The PureTech engine, which we were able to use for a short period of time, was able to produce 82 horsepower, drawing a low-torque, turbo-powered version of the 5-speed gearbox. The 6th gear missing in the transmission causes the engine to run very loud at high speeds and confirms that the engine-transmission pair mentioned in the previous paragraph is much better for the c3

The new Citroën C3, which draws a curtain on the past, has brought a new breath to the very contentious B segment. Although there are some material shortcomings, the colorful and fresh design allows the rich hardware to draw attention to the segment. The driving characteristics of the PureTech engine, which produces 110 horsepower and the 6-speed full automatic transmission, were so successful that they will be available for sale in February 2017.

The Citroën C3 prices start at € 12,950 for a car equipped with a gasoline engine, which can produce 68 horsepower and live hardware in France. Feel in the test package with hardware, 110 horsepower PureTech gasoline engine that can produce power and 6-speed full automatic transmission with the price of the vehicle, except the options are announced as 18,300 euros.

labels : first test drive of the go kart
VISION STATEMENT ABOUT THE NEWS 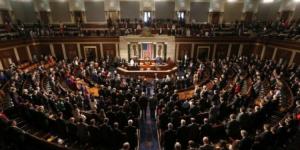 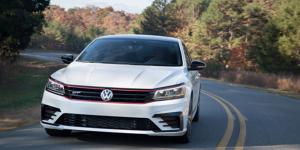 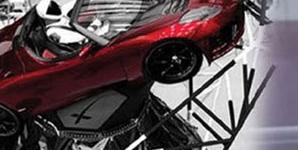 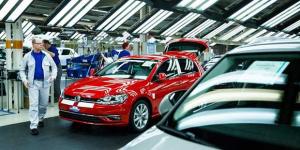