“These tests on monkeys and even humans are in no way ethically acceptable,” Prime Minister spokesman Steffen Seibert said after the German press.

In a study funded by Volkswagen, Daimler and BMW, Sueddeutsche and Stuttgarter reported that 25 people were ventilated with nitrogen oxides in a university hospital in Aachen, and the effects of these gases were measured.

The news came after the US-based New York Times newspaper explained that the same research team had conducted similar experiments on monkeys in the US in 2014.

According to the report, the researchers locked 10 monkeys in an airless room, while monkeys were filming cartoons while the exhaust gas leaked from Volkswagen Beetle was breathed.

Volkswagen, BMW and Daimler, who were involved in the scandal according to the BBC Turkish News, said they were spaced apart by the Environmental and Health Research Society (EUGT) in the European Transportation Sector, which conducts research one behind the other.

A Daimler spokesman told the French news agency AFP that “they were dismayed about the dimensions and methods of the research” and “they condemned the experiments”.

BMW, in a written statement, suggested that they did not participate in the work.

Volkswagen apologized for having experimented with animals on the weekends, saying “they are moving away from all kinds of maltreatment”.

Automobile manufacturers have decided to distribute the Association of Environment and Health Research in the European Transportation Sector in 2016, the association closed last year.

According to research results published in 2016, researchers did not find a “significant effect” of nitrogen dioxide (NO2), the most toxic of nitrogen oxides.

According to the World Health Organization (WHO), there is “growing evidence” that nitrogen dioxide increases respiratory tract infections and lung symptoms as well as bronchitis and asthma symptoms.

It was also revealed that Volkswagen manipulated emission tests for about 11 million vehicles worldwide in 2015. 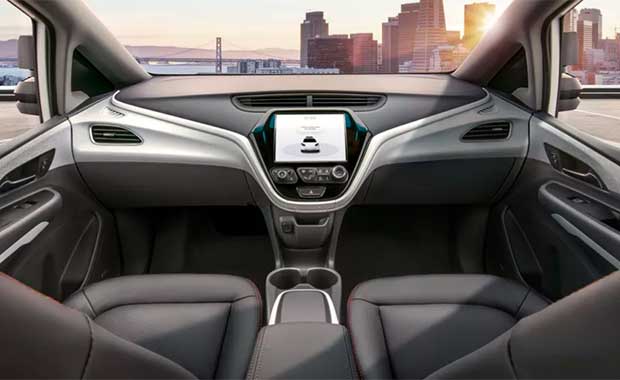