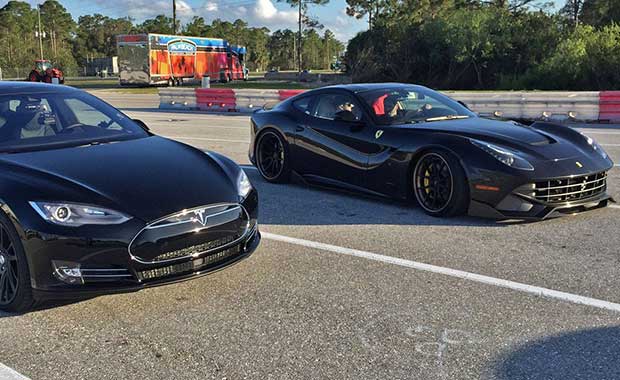 According to Bloomberg and CNBC, Sergio Marchionne, CEO of both the Italian car brand Ferrari and Fiat-Chrysler, announced at a car show in the USA that Tesla’s electric luxury car production was made by other players of the industry he said. However, this explanation of Marchionne shows that Ferrari’s strategy has changed.

Although Ferrari produces hybrid cars, Marchionne once said that Ferrari’s production of a completely electric vehicle was “completely irrational.” It is reported that some Ferrari customers may think that way. Still, Marchionne said, “If a super electric vehicle is built on the market, it will be done by Ferrari.”

Tesla’s new electric models, introduced in November, are expected to have a high performance. Tesla’s CEO, Elon Musk, said that the Tesla Roadster 2.0, which he introduced, reached 100 mph in 1.9 seconds, and emphasized that the mass production will be the fastest vehicle ever.

According to Reuters, global automakers have invested $ 90 billion in electric vehicles. As a result, competition in this market is expected to further increase in the coming period.